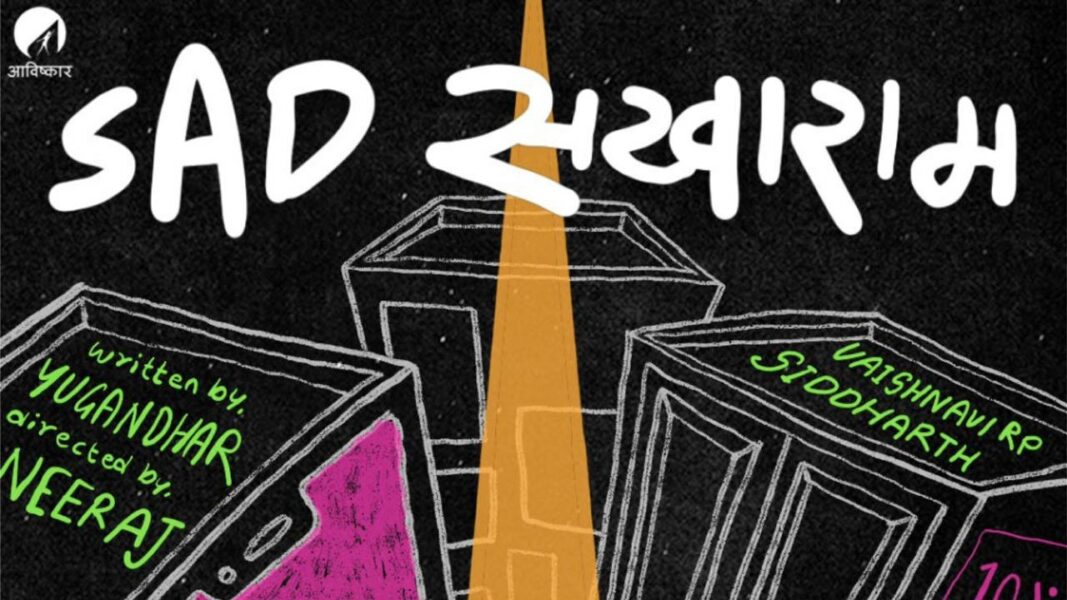 Choose a Show Below

Sakharam is a very cool, liberal (?), modern (?) guy. He is ambivert. He has stopped ‘feeling’Yes ,you heard right, he can’t feel!Though he wants to, but He can’t get rid of his strong patriarchal mindset. He meets ‘Laxmi’ through an app which guarantees feelings. He finds violence exciting but it doesn’t help either. He tries hard to feel ,He is meeting lots of people, doing small talks, making reels, laughing ,drinking , dancing ,doing a stand up comedy and what not but nothing works out. Damn!

Basically, It’s a dark comedy on Sakharam’s NOT so emotional journey!

Are you also feeling the same?
Yes? Noo??
Come join us! Let’s ‘feel’ something together! 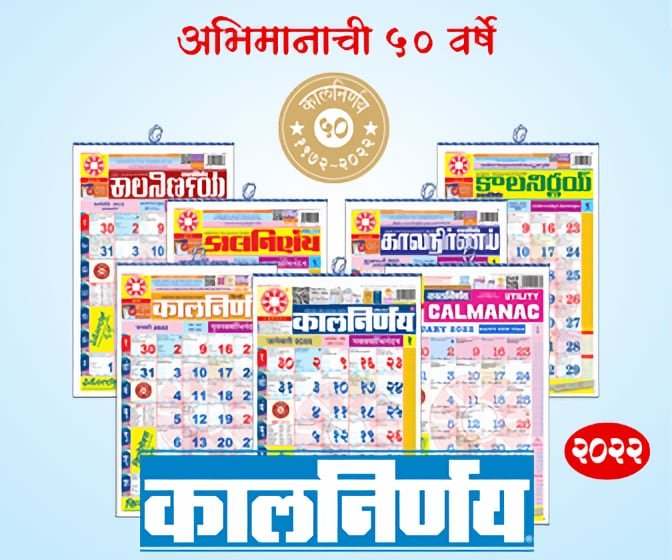